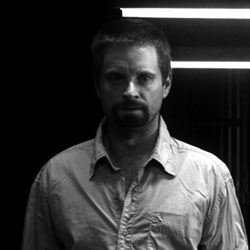 Shea Whigham began in NY theatre as the co-founder and Artistic Director of the Rorshach Group, but has quickly made a name for himself in film and television.

Mr. Whigham starred in several independent films prior, but it was his stunning debut in Joel Schumacher’s TIGERLAND opposite Colin Farrell that brought him to prominence. Many roles quickly followed: ‘Tip’ in David Gordon Green’s ALL THE REAL GIRLS (Sundance), international film OUT OF THIS WORLD directed by Saamoto Junji and the television film FAITH OF OUR FATHERS.

Upcoming films include: THE CONSPIRATOR directed by Robert Redford and Robert Rodriguez’ MACHETE with Robert DeNiro.