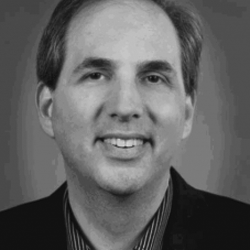 He is president of Rosenbloom Entertainment and founder/owner of Open Pictures. Chip wrote and directed SHILOH and produced both popular award-winning children movies based on Naylor’s  books.  He’s a graduate of USC Film School.


Rosenbloom also produces documentaries, including FUEL, short-listed for an Oscar.

Additionally, he has written a number of songs for musical artists including Dayna Lane, Sheena Easton, Rita Coolidge and is the composer of theatrical music based on the Clint Eastwood movie Bronco Billy, set to premiere in 2015.