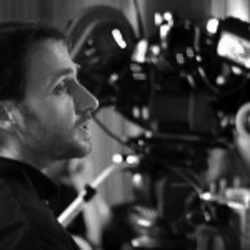 Most recently, Patrice finished principal photography on the French TV series “West Hollywood”. Patrice is currently in pre-production on the cop/thriller/drama “killing at Paradise Yard” which is to be shot in Miami and which will be his 2nd collaboration with director Cartney Wearn. He is also about to embark on his second collaboration with writer/director of “Radio Free Albemuth”, John Simon on “Nothing More Than Murder,” adapted from the Jim Thompson novel.